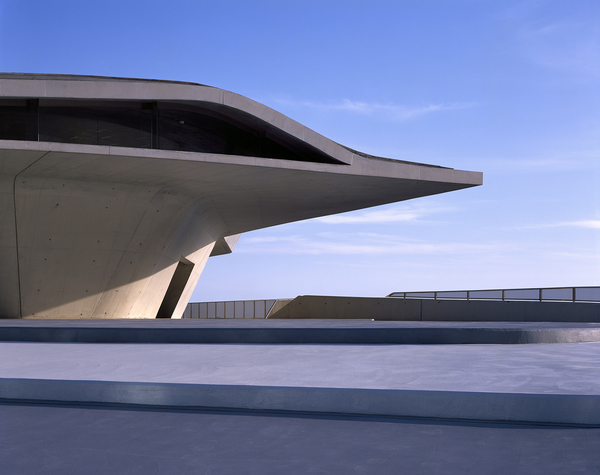 Inaugurated on 25 April 2016, the new Salerno Maritime Terminal by Zaha Hadid Architects is integral to the city’s urban plan. Begun by Mayor Vincenzo De Luca, now Governor of the Campania Region, and continued under the city’s current Mayor Vincenzo Napoli, the 1993 plan for Salerno targeted the development of essential projects and programs for the social, economic and environmental regeneration of the city. As part of the 1993 plan, Zaha Hadid Architects won the international competition in 2000 to design the new terminal.

Located on the public quay that extends into Salerno’s working harbor and marina, the new maritime terminal continues the city’s relationship with the sea and establishes new links; connecting Salerno’s rich maritime traditions with its historic urban fabric and beyond to the hills that frame the city.

Like an oyster, the terminal’s hard, asymmetric shell protects the softer elements within; sheltering passengers from the intense Mediterranean sun during the popular tourist season.

The quayside gently rises as passengers approach the terminal from the city, indicating the gradually sloping path of ramps within the building which raise passengers to the embarking level of large ships and ferries. The terminal’s interior arrangement orientates and leads passengers through a sequence of interior spaces that flow into each other and are organized around focal points such as the restaurant and the waiting lounge.

Local and regional ferry commuters move through the terminal quickly, arriving on ground level and ascending via ramps to reach the upper and vessel entrance. Passengers travelling on international ferries and cruise ships are guided seamlessly through check-in, passport, security and customs controls to their ship. Arriving passengers follow a similar progression through the terminal with the inclusion of the luggage reclaim area.

At night, the glow of the terminal near the harbour entrance will act as a lighthouse to the port, welcoming visitors to the city.

The new terminal operates, both functionally and visually, as a smooth transition between land and sea; a coastal land formation that mediates between solid and liquid.

From its terraces and windows, the terminal offers spectacular views of the Amalfi Coast, the Gulf of Salerno and the Cilento. Positano, Capri, Paestum and Pompei are also nearby. The new terminal will greatly improve the accessibility and experience for visitors to the region’s renowned cultural attractions, coastline and countryside.

The new Salerno Maritime Terminal will enable the port of Salerno to increase arrivals of ferry and cruise ships by 500,000 additional passengers each year, which would create up to 2,000 new jobs in the city’s hospitality, services and retail sectors.

“This extraordinary work adds to everything Salerno is doing to transform itself and I think it is marvellous," Renzi said. "It is also a way of remembering the great architect that Zaha Hadid was.” 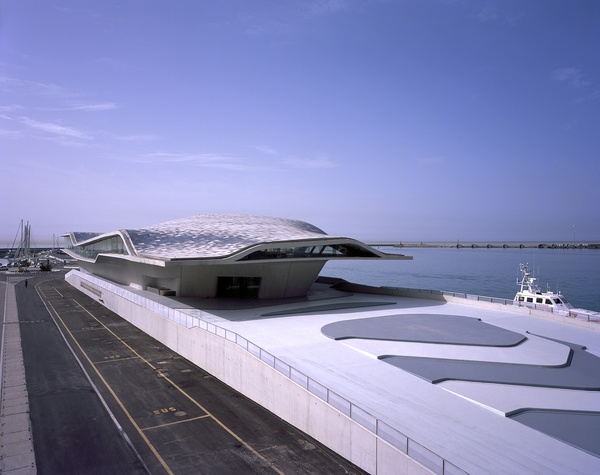 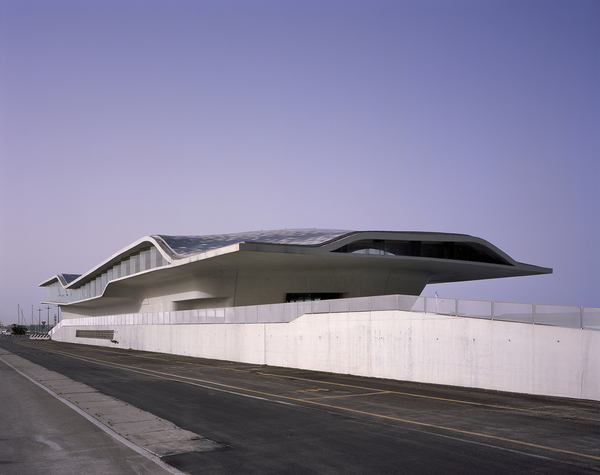 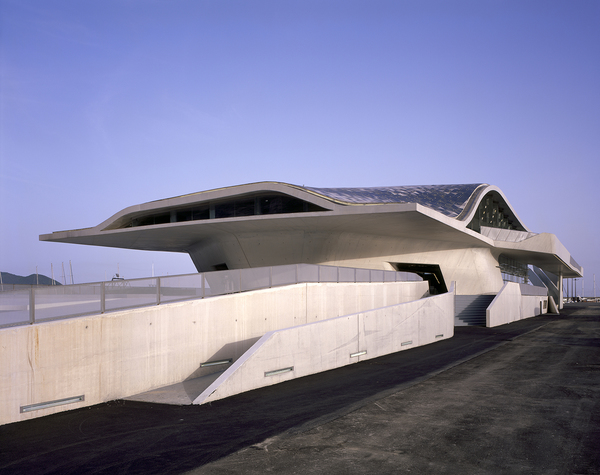 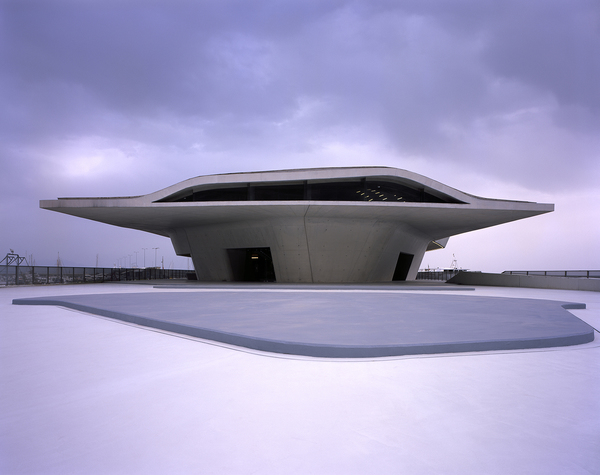 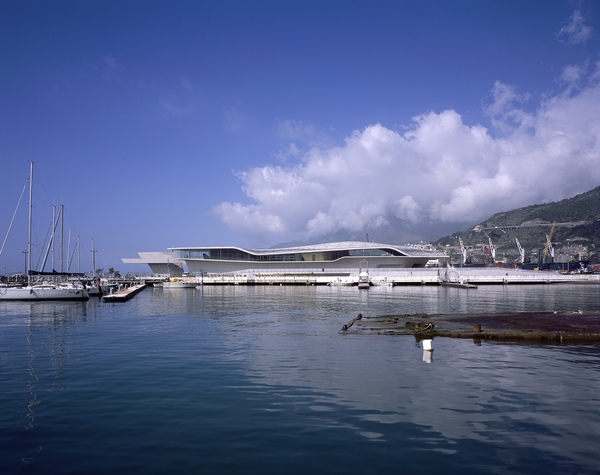 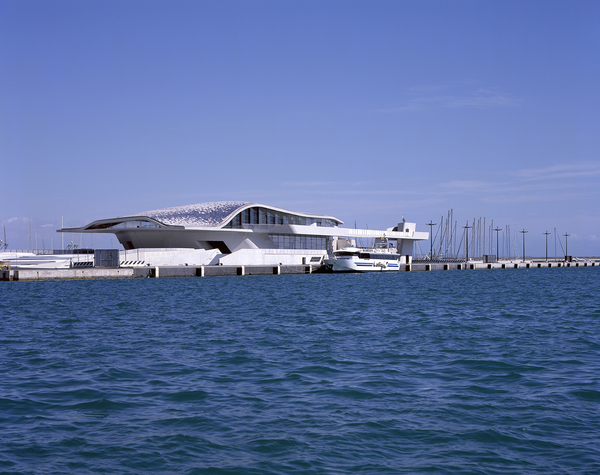 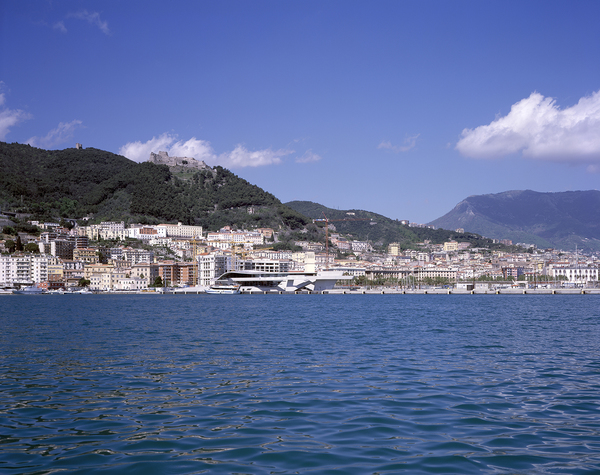 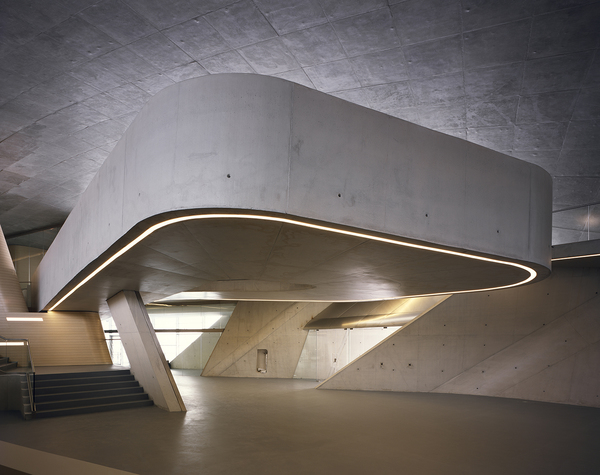 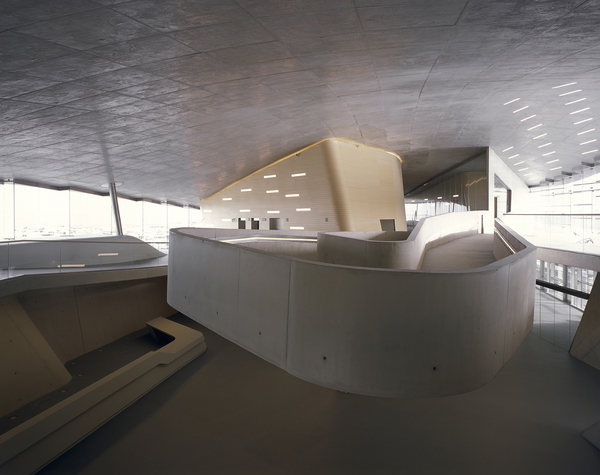 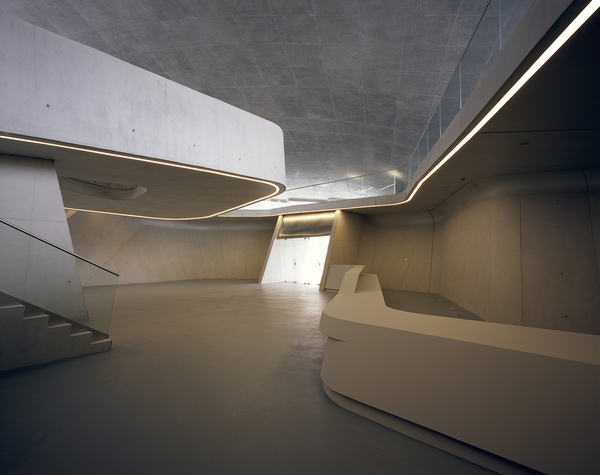 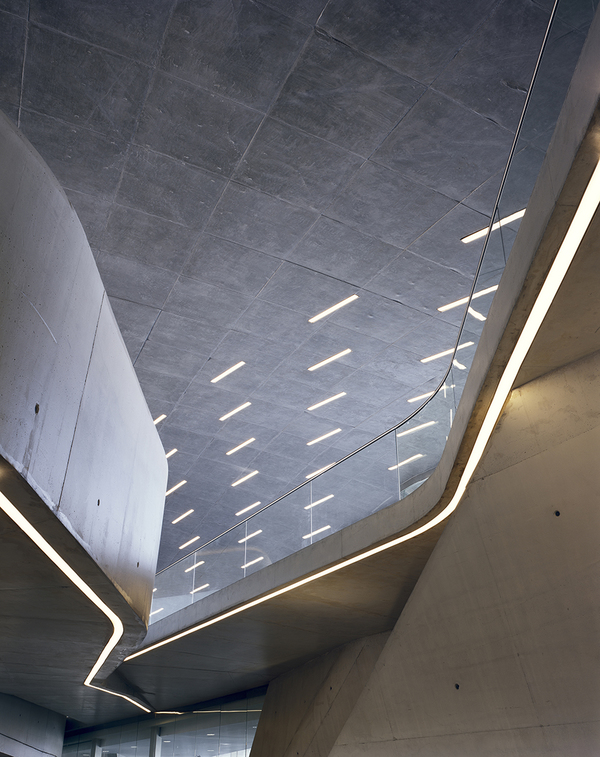 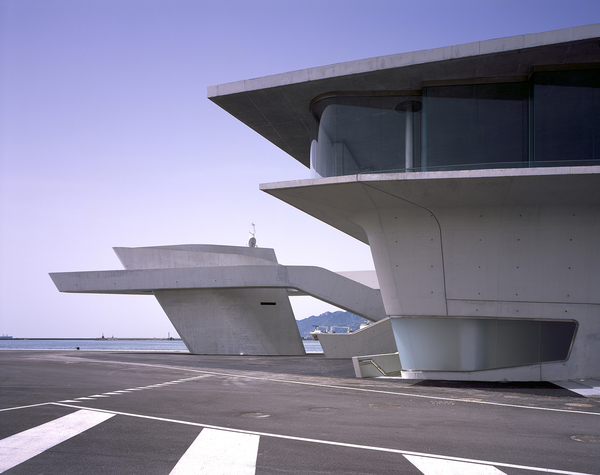 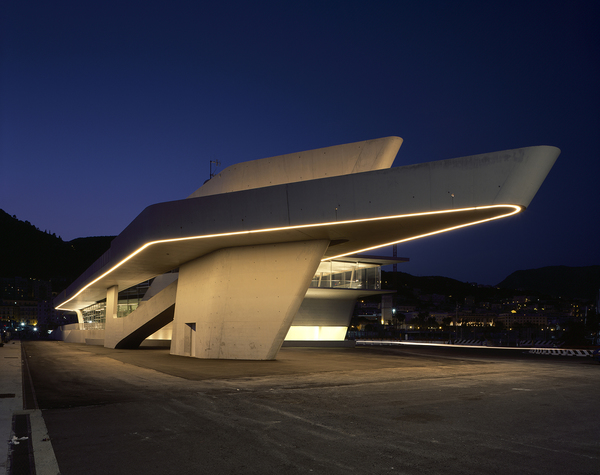 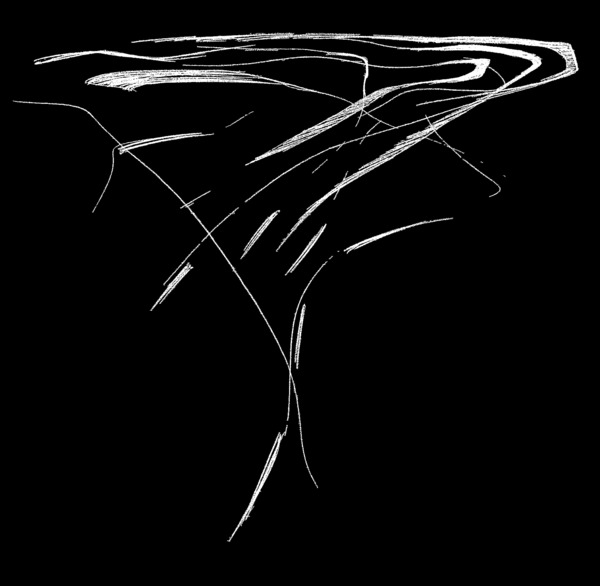 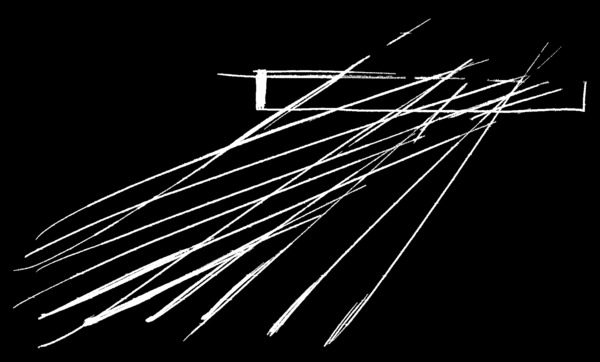 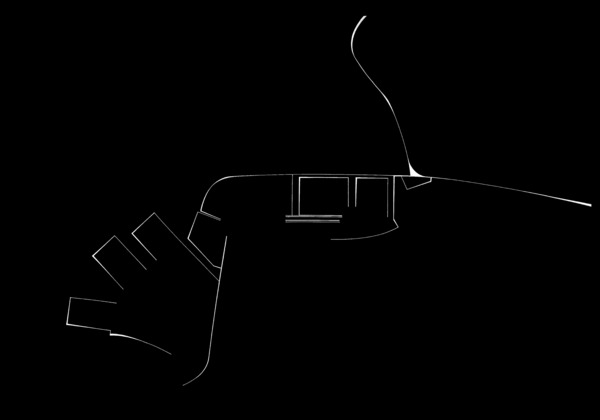 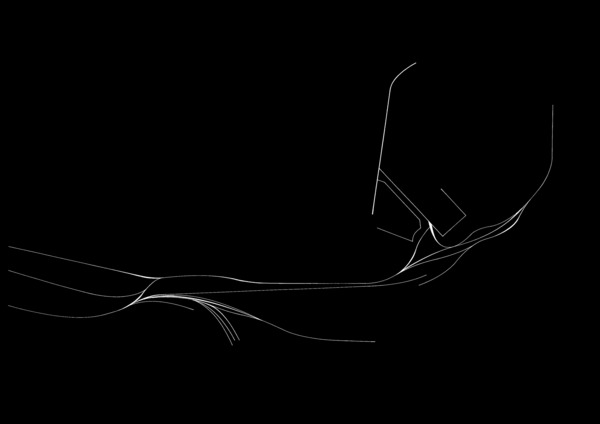 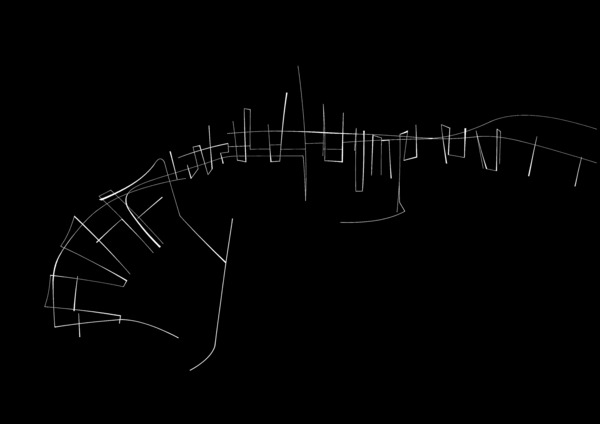 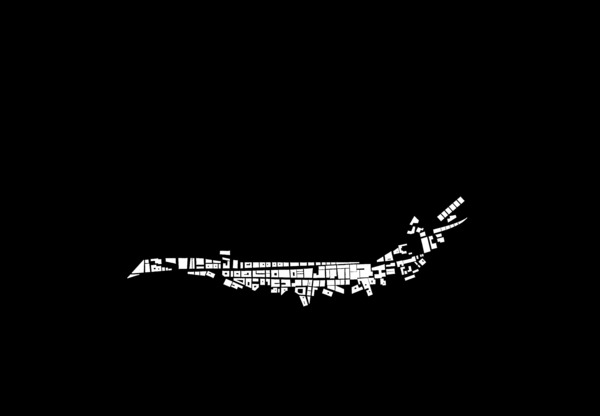 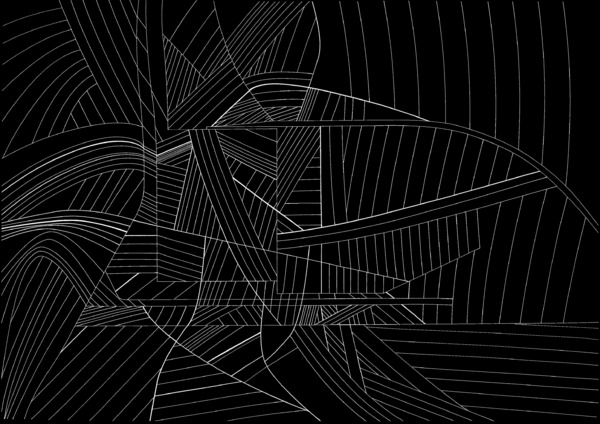 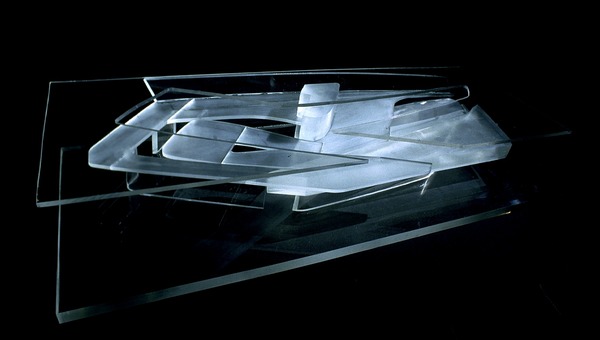 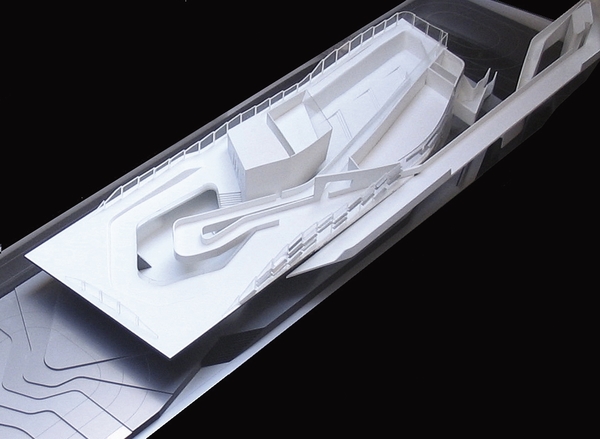 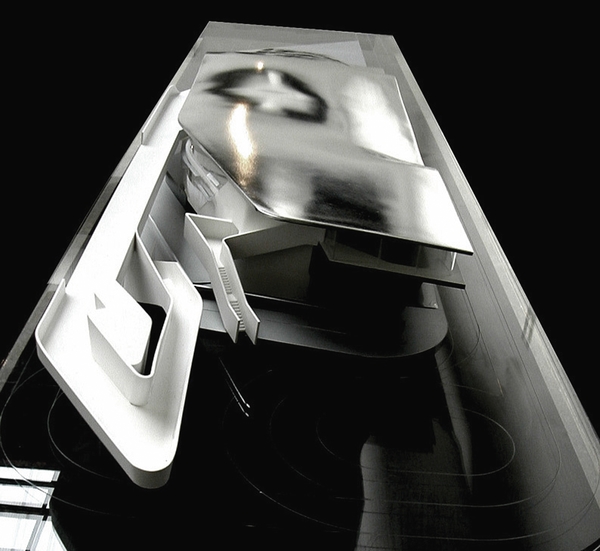 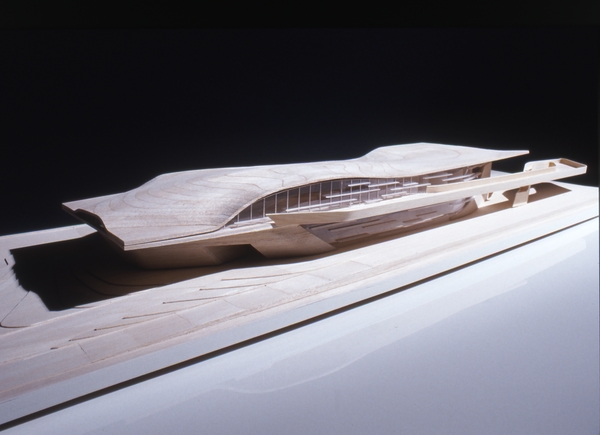 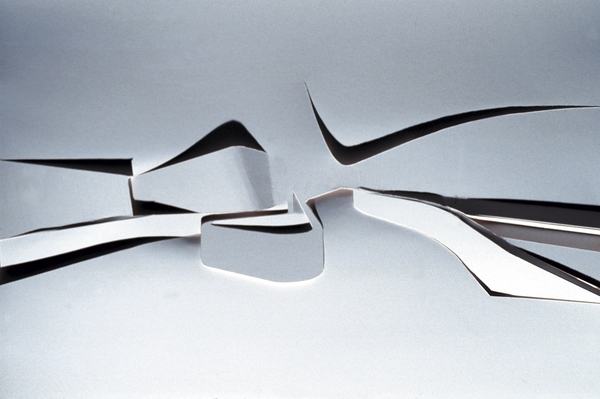 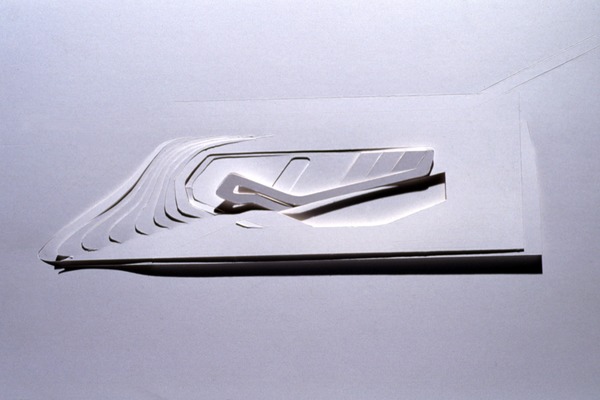 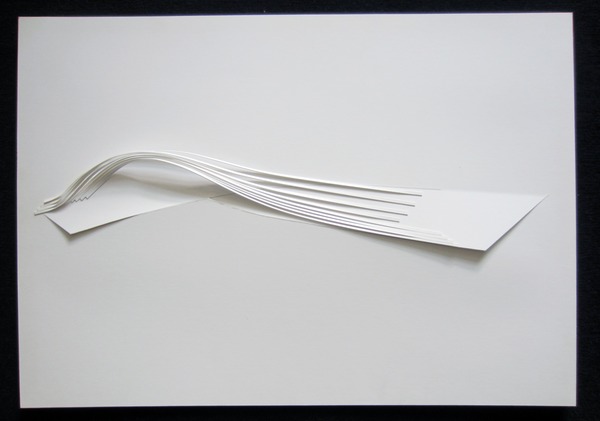 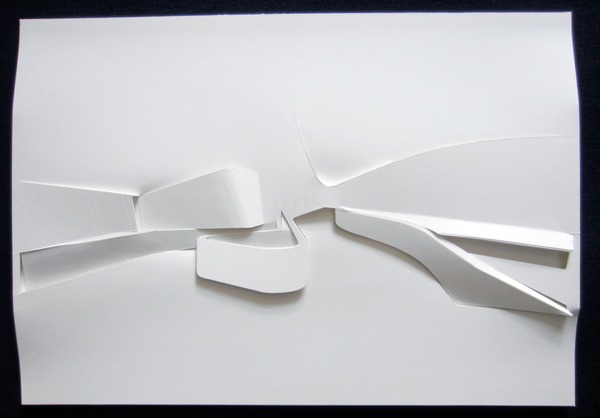