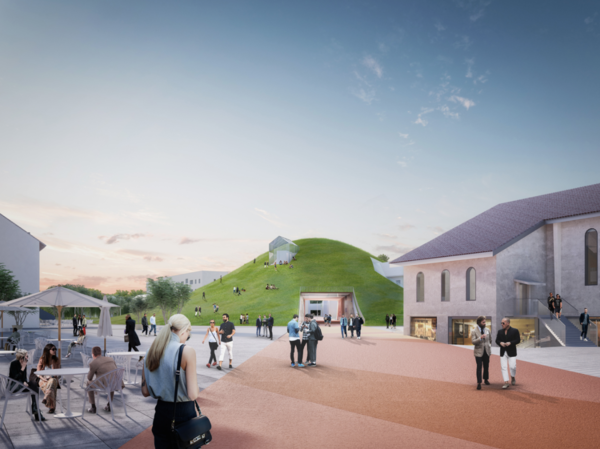 Mannheim was built in 1606 as an innovative trading city welcoming a diverse group of inhabitants. Later on, it became an industrial centre that was almost lost during the war, and its most recent iteration as the location of a massive US army base ended in 2011. The initial shock of the closure of these in total 500ha site seemed at first abysmal for the local economy, but Mannheim soon accepted that this was an opportunity for urban renewal, a chance to breathe new life, alongside offering a fresh, new reason for aspiring families to stay and move to Franklin Mitte.

MVRDV’s challenge was to introduce density and diversity drawing on the existing fabric of the site, a monotonous plan of barracks, whilst reusing and repurposing to create a new community connecting an isolated area, to the city and forest nearby.

“How does one form a family of residential towers? says Maas, ‘In Franklin Mitte’, we will create a fine-grained extremely homely and cosy neighbourhood with a central hill that is both a park and shopping centre. The HOME towers signal a welcoming suggestion. Especially needed in these days of doubt. Mannheim is an ambitious city with a strong social agenda, the site is currently occupied by 10,000 refugees, I find that impressive and to be honest, quite touching.’’

The letters H-O-M-E offered the perfect solution for creating a shape that was both symbolic and could also provide the required housing needed. Around each building is a plaza created in the shape of the projected shadow of the letter, its size determined by local regulations that call for a certain distance between neighbouring buildings. This imprint of the letter cuts through both old and new buildings, juxtaposing the site’s rigid history with these contemporary structures.

The letters signal the neighbourhood’s change and the English word 'HOME' has been chosen for three reasons:

1. Inviting for all new residents.

3. Symbolising how Mannheim’s city grid was built as a welcoming place a for all, despite language or religion.

MVRDV designs for two of the Towers, the ‘O’, 12,380m2 containing 120 apartments, and the ‘M’ 17,890m2, due to an extra ‘leg’, 185 apartments sees each consisting of different sized pixel-type apartments with varying balcony sizes. The M tower has an activated roof with tennis courts, whilst the lower levels of the O, form a public stage with roofs and tribunes leading up from the ground level. This design allows for individual adaptation suited to the needs of residents giving them a more flexible use of space.

The neighbourhood is neutral toned, whilst the towers will each have bright individual colours making them stand out in the landscape, and together they form the word HOME, with each letter also representing its own word, thus giving them an individual identity. The goal is for the inhabitation process to take over the buildings, turning them into lively environments which foster individuality and a community spirit as well. The towers are orientated around the hill with a rotation towards the ‘Vogelstang’ district and the highway which allows readability from a distance.

MVRDV will detail the ‘M’ and the ‘O’, whilst haascookzemmrich STUDIO2050 will design the ‘H’ and AS&P (Albert Speer & Partner) the ‘E’. This transformation of Franklin Mitte is a continuation of MVRDV’s projects in Germany which includes the Expo 2000 Netherlands Pavilion, the private residence Barcode House and the mixed-use UPV offices in Munich. MVRDV is currently planning further projects in Mannheim, Munich, Hamburg and Mainz. 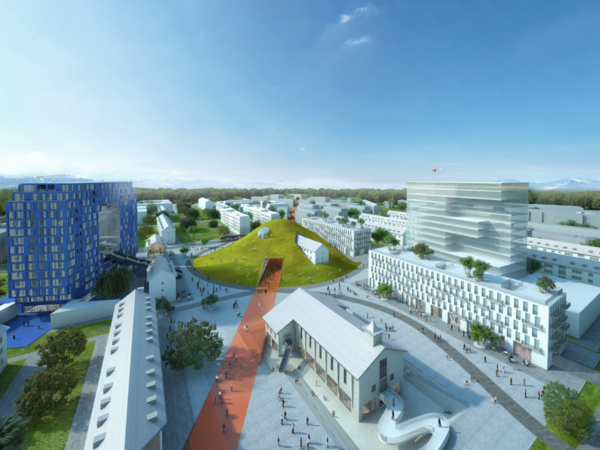 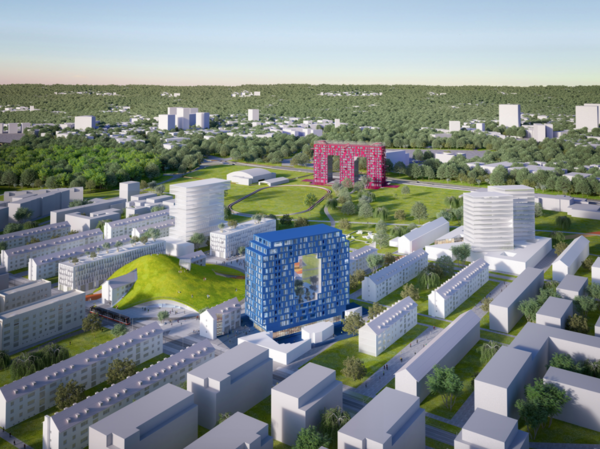 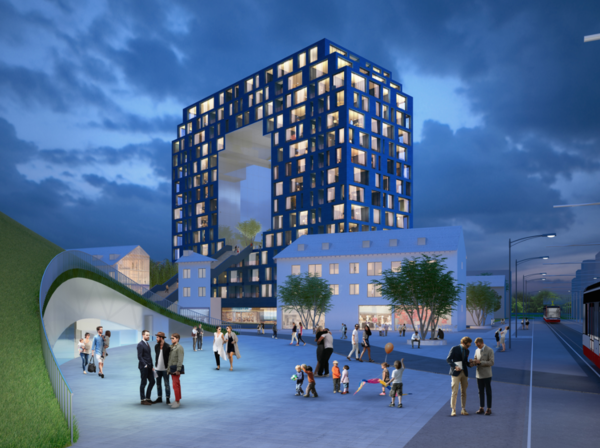 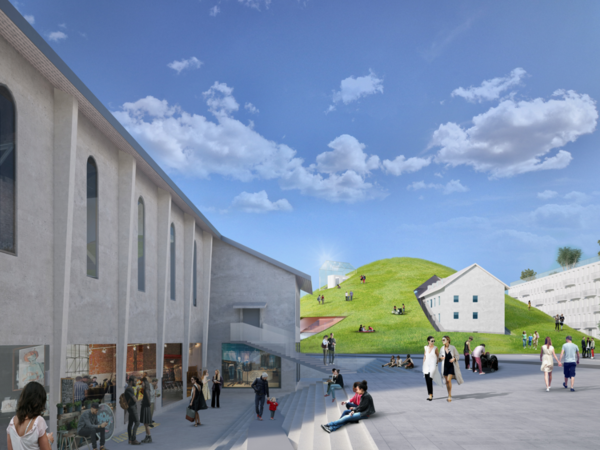 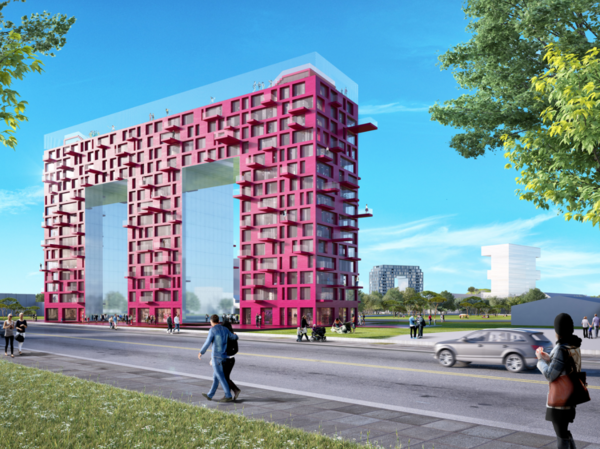 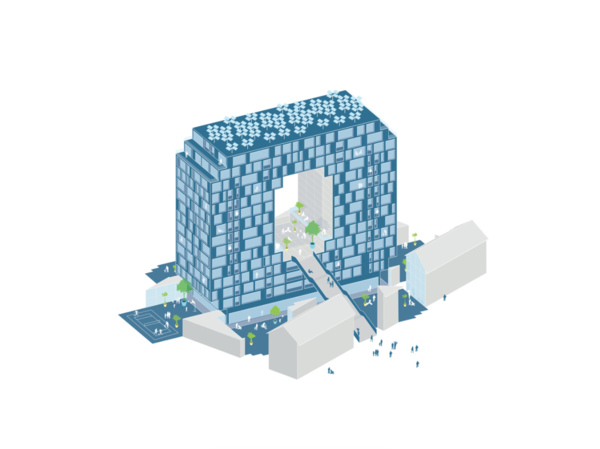 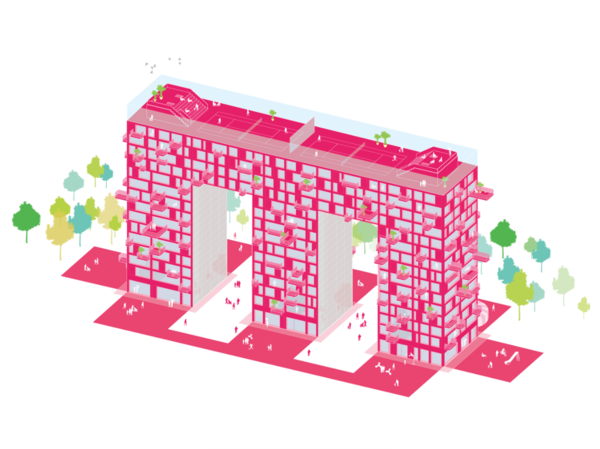 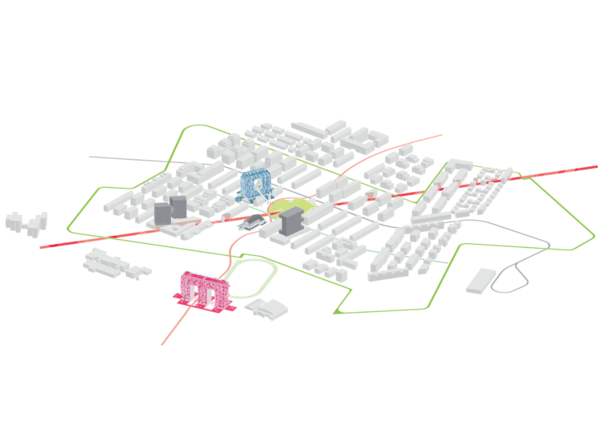 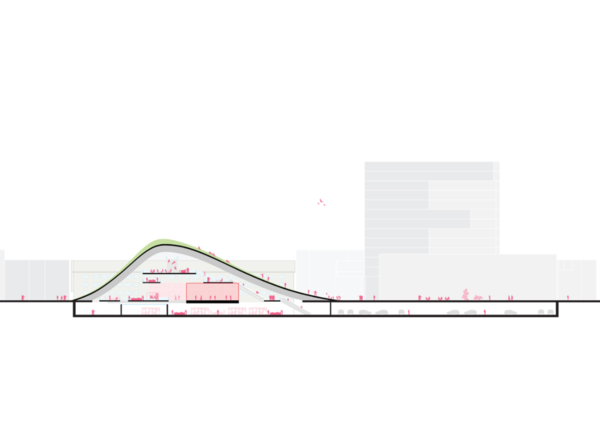 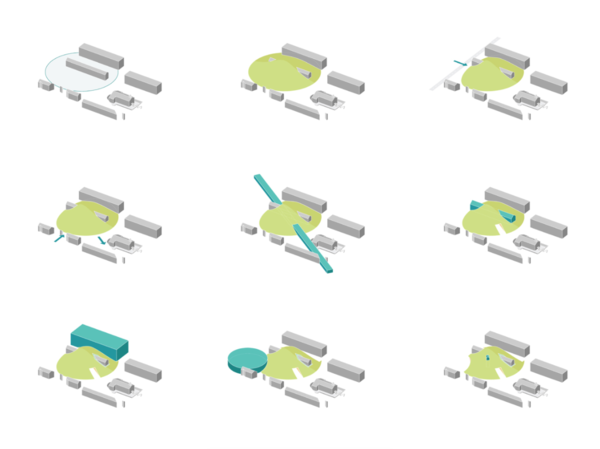 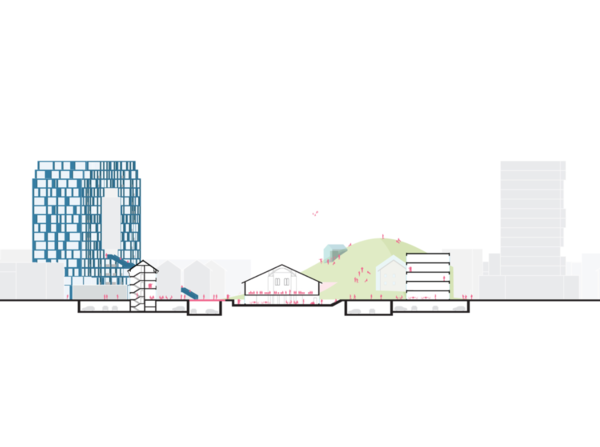 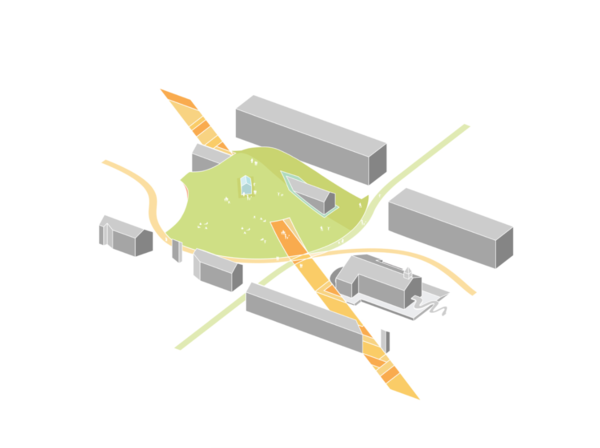 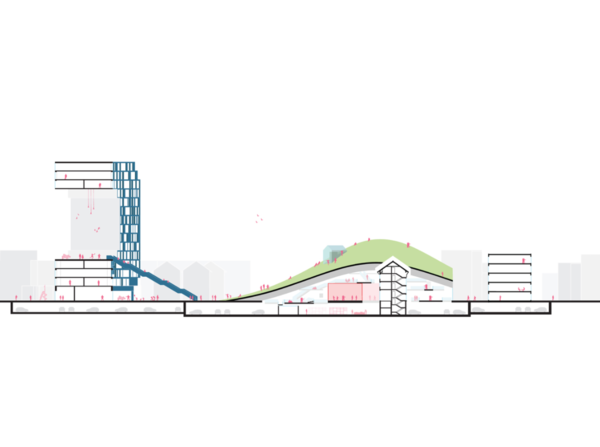 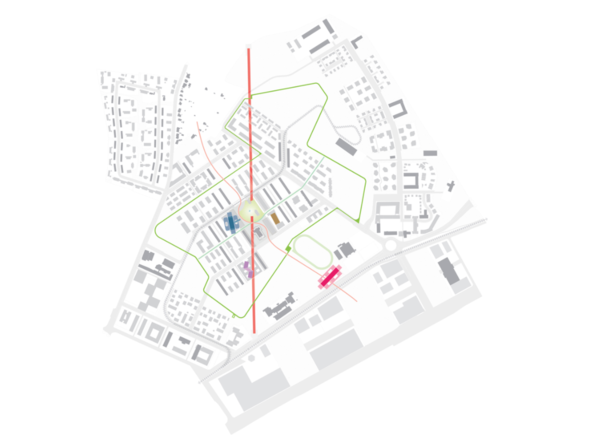 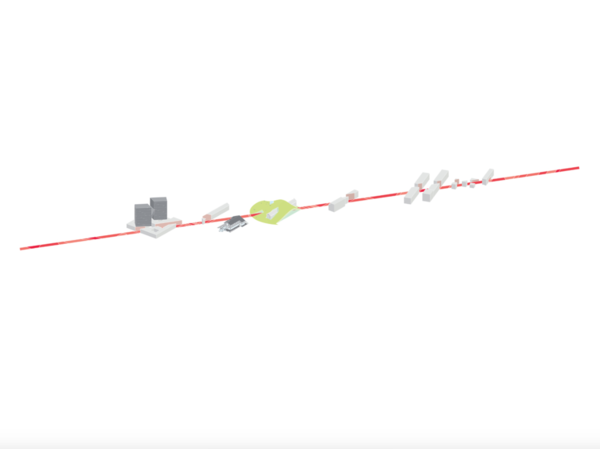 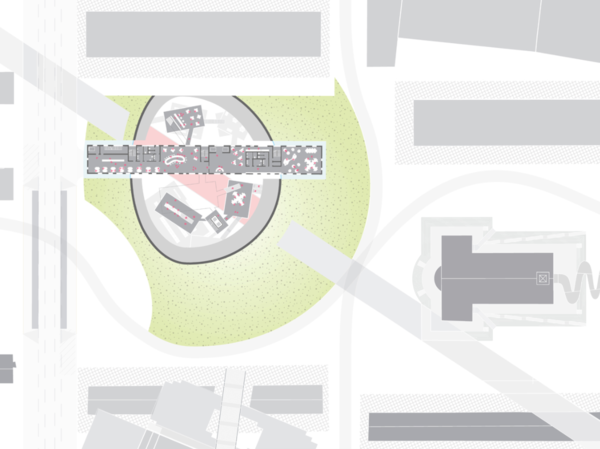