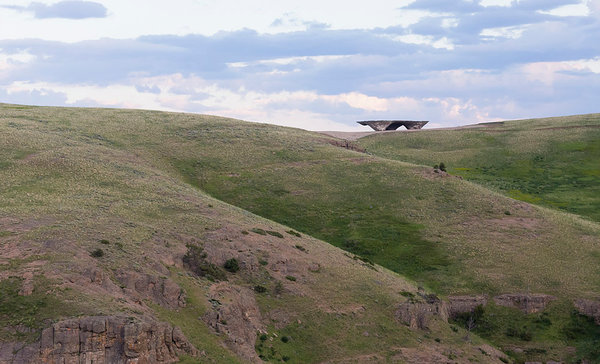 Cultivated structures are structures of landscape. Made of landscape, from landscape and of landscape. They understand the logic of the land (geology) and owe their morphology to the emulation of natural processes and their tectonic, to the monolithic petrification remaining after the solidification of fluid mass. A cyclopean mass built with stone, earth and water, binded with concrete, an earthy mortar that removes existing matter and reinforces it to give new meaning and tension, different to those of its previous state of rest. The new forms obtained are twinned with those, taken from the place, that contain and support them during the setting time, and from this temporary linkage they retain their memory and imprint. Hence they are structures of landscape, because they are born from it and give it order, transforming energy into inhabitable space inside matter, which unfolds to house a new program polarized among all the plateaus, ridges, canyons and hills of brutal beauty that belong to the intact nature of the Rocky Mountains in Montana, in the frontier with the Yellowstone Park.

The creative process that helps to imagine these structures before provoking them on site, is not implemented by means of a plan, an idea sketched on paper that progressively takes definition, detail and materiality. As the native Indians who occupied the lands of North America, knowledge is accessed through a vision, an identification of the known world with the sacredness of the place: an interpretation based on the admired contemplation of nature and its ability to create through processes of great architectural beauty and sensitivity: sedimentation, erosion, explosion, fracture. The place as reference to itself. The landscape as palette of material resources, artistic expression and mechanical strength. The project as an act of reflection that learns from natural processes and abstracts them in processes of invention, without previous architecture, without an idea, without relationship or circumstance that denies or stops the urge to create a space within the limits of matter. We control the time, we interpret the visible world and induce a variable of uncertainty in the creative action to seduce the form and provoke sensible interpretation that mediates between what happened - an action- and what resulted. The intersection between perception and physical action creates the object as an abstract structure. This intelligent negotiation between the unconscious and the reason, the two most active poles of our psyche, explains architecturally seemingly unrelated phenomena. It is when introducing scale, place and horizon -denied to the project during the creative ecstasy- that all the architectural truth unfolds and the "space" is revealed. This is the halted time that has been expressed verbally, visually and documented through a dance in which several members of Ensamble Studio became actively involved in the creative ritual. The subsequent decoding, and its interpretation to transform trance into knowledge, is the architectural practice that translates the amulet into intellectual, physical and digital space. This other time is to come. 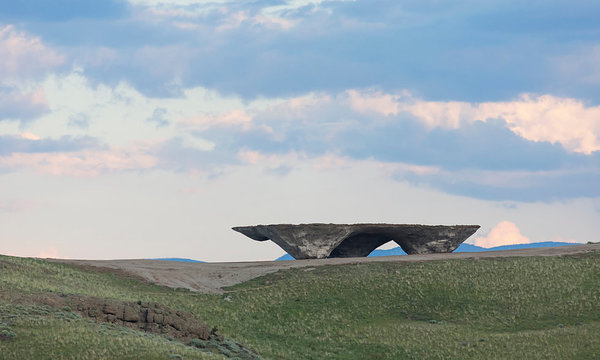 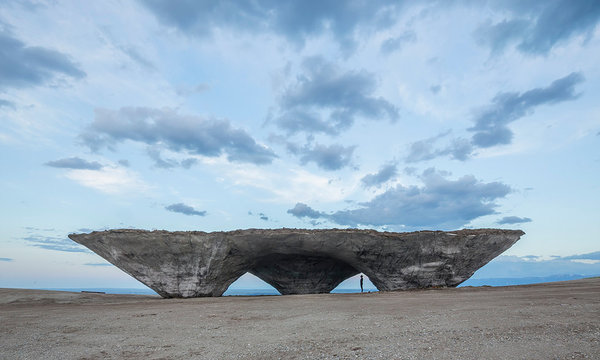 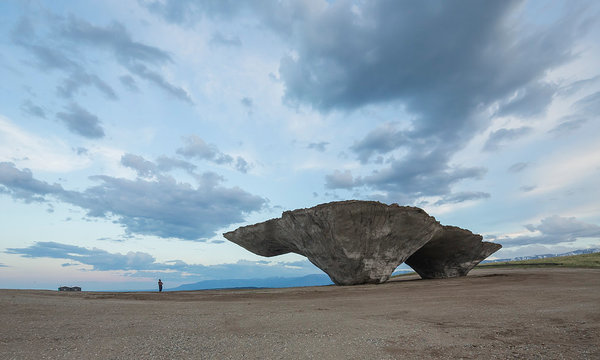 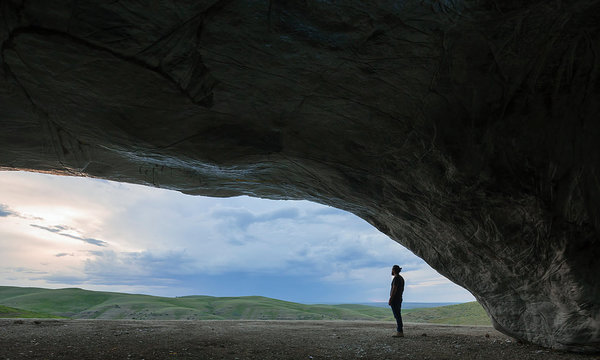 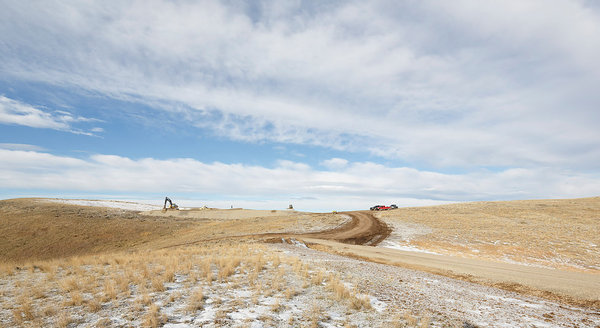 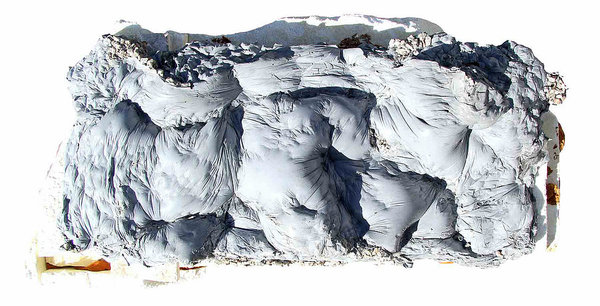 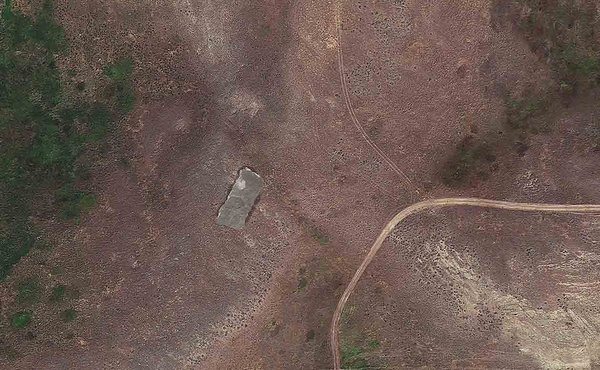 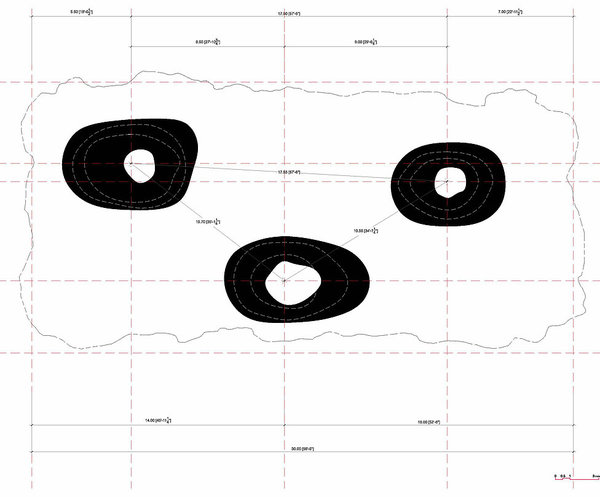 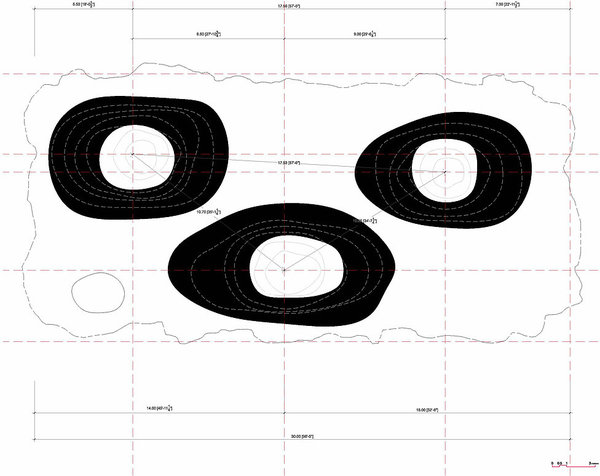 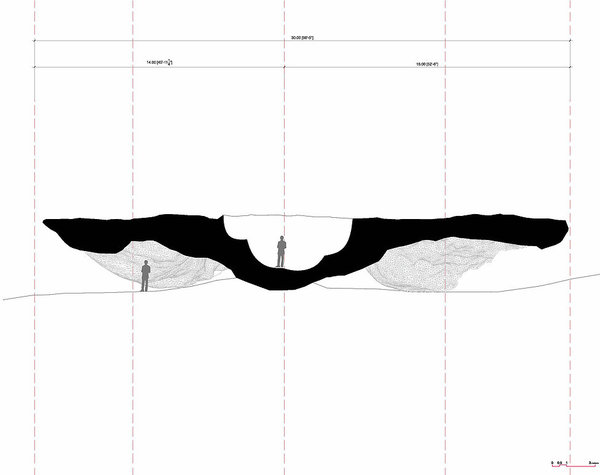 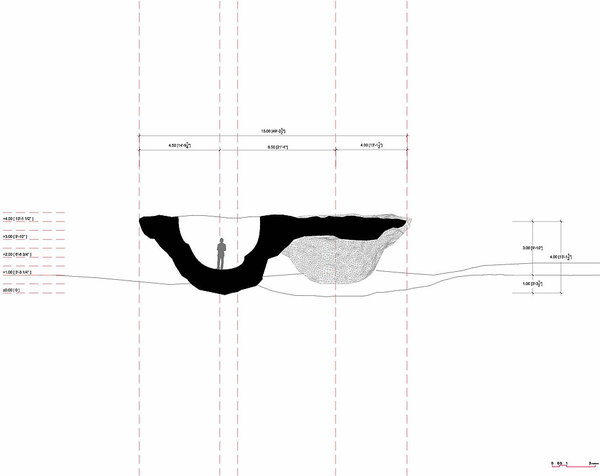 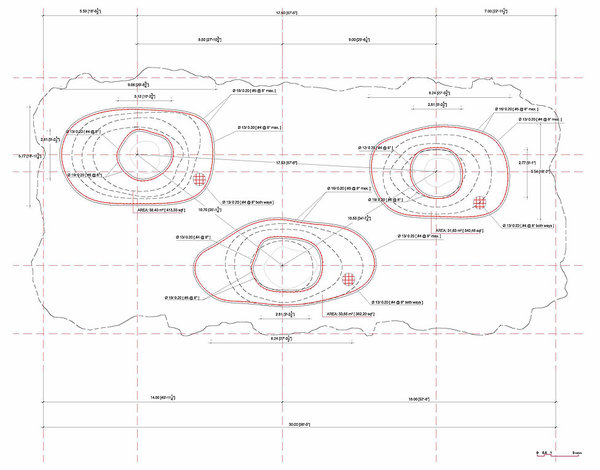 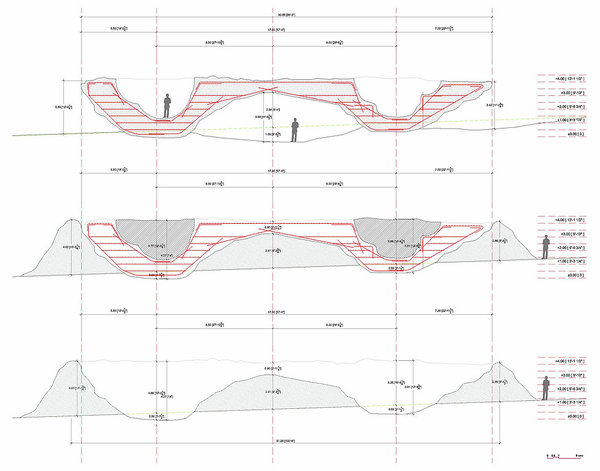 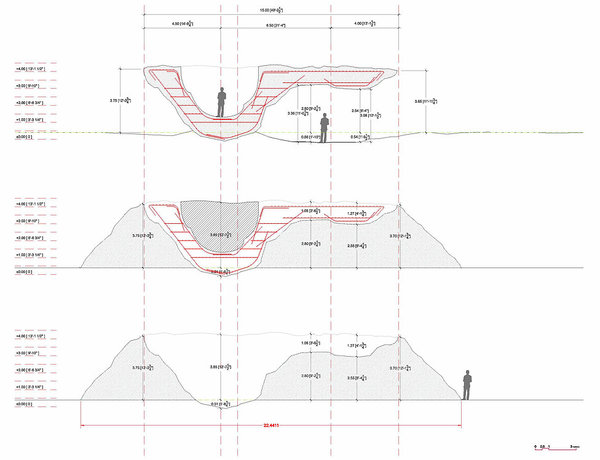 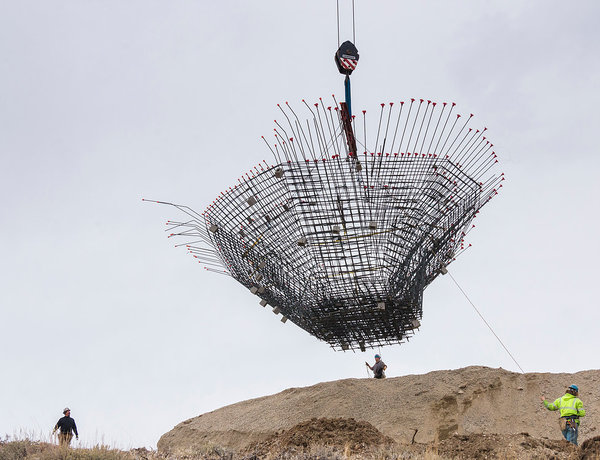 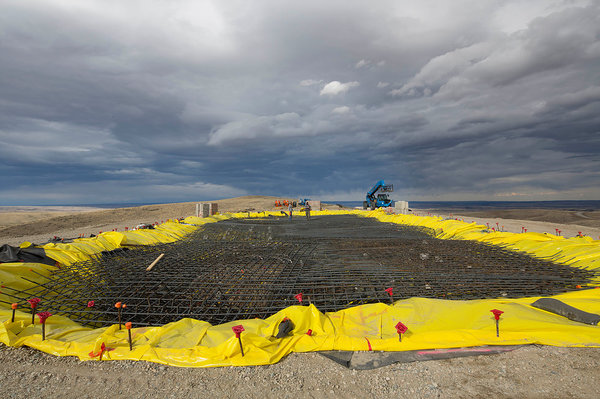 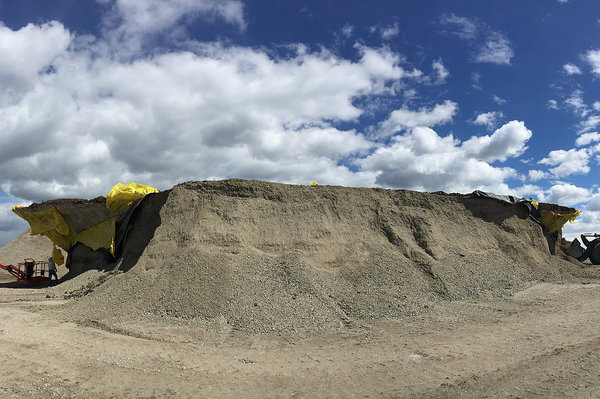 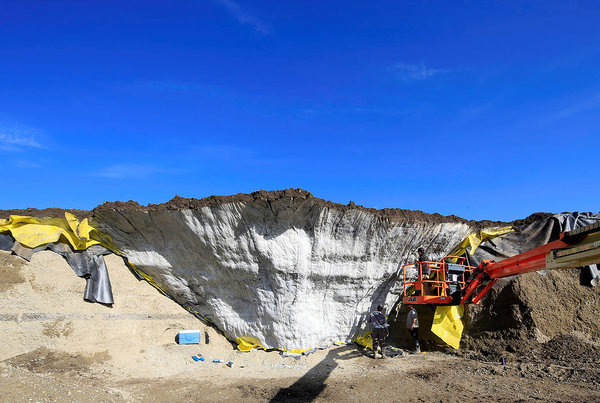 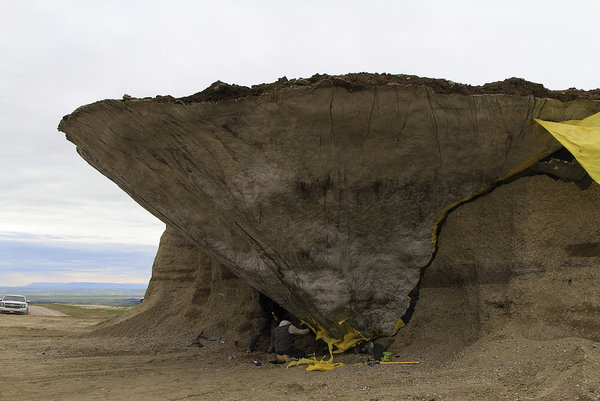 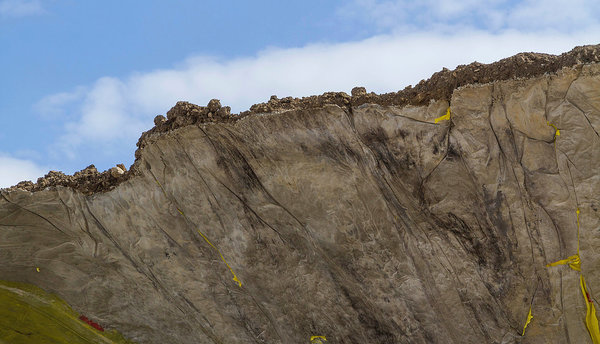 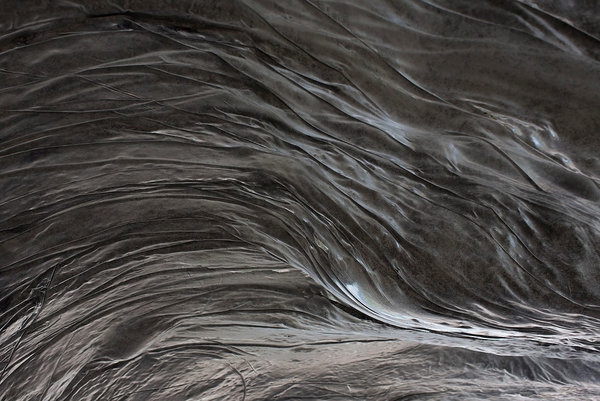 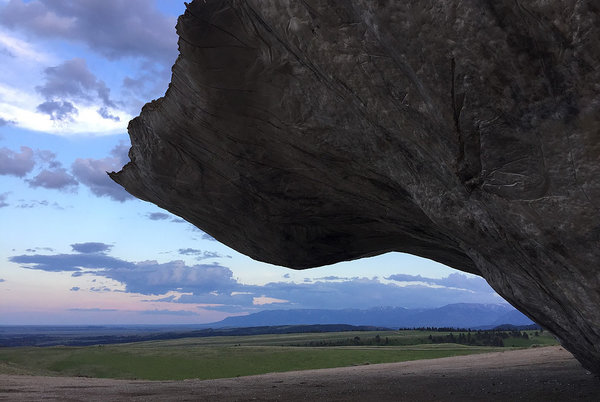 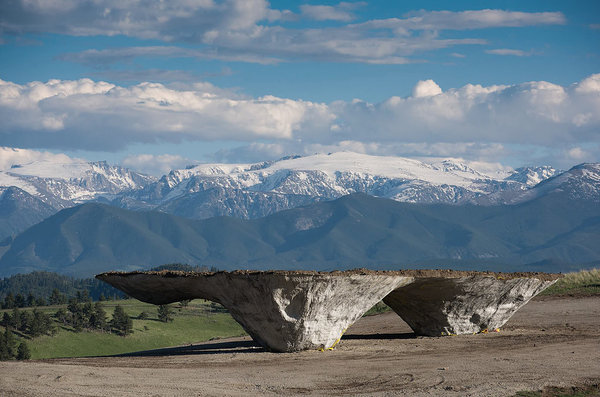 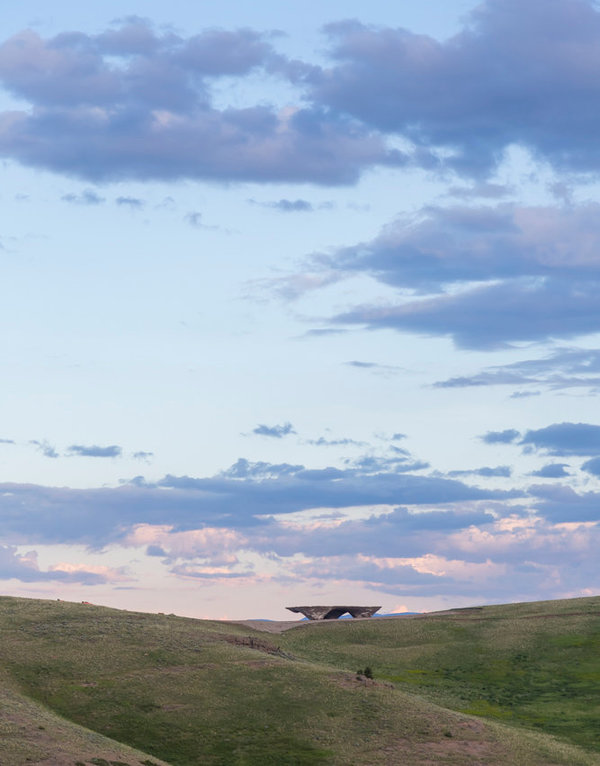